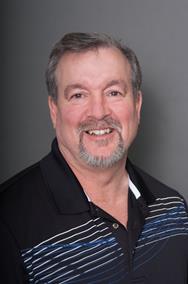 A Pennsylvania native, Dr. Gianelle served five years as a Pararescueman in the United States Air Force. In that role, he served on the Rescue Team for the test flights of the Space Shuttle Columbia. Following the Air Force, Dr. Gianelle worked as an EMT and later graduated from Maryville College in St. Louis, MO with a BS in Physical Therapy and Biology. Completing his Residency at Thomas Jefferson University in Philadelphia, PA, he later taught Emergency Medicine at St. Agnes Hospital in South Philadelphia. The last 18 years have been spent practicing Emergency Medicine on the Eastern Shore at a number of hospitals to include a majority of that time at a level 2 trauma center. A father of 10, he balances his personal time between attending his children’s sporting events, maintaining his physical fitness and enjoying a good historical novel.

Dr. Angela Gibbs was born and raised in New York. After 2 yrs of college, she completed a 3 year enlistment in the Army as a combat medic and pharmacy technician. Following military service, she completed her undergraduate degree and applied to medical school. After graduation from the Uniformed Services University of the Health Sciences. Dr. Gibbs was commissioned as a Captain, completed an internship in Family Practice, and served as an Army doctor. Dr. Gibbs was deployed to Macedonia and Kosovo and enjoyed military assignments to Korea and Germany. Dr. Gibbs left active duty in 2001 and moved, with her family, to Augusta, Georgia, where she completed her residency in Family Practice. After discovering and becoming enchanted with the Eastern Shore, Dr. Gibbs, her husband, Stuart, and her 2 daughters, moved up and settled in Berlin, MD. For the past 9 years Dr. Gibbs, who is Board Certified in Family Practice, worked as a primary care doctor on the Eastern Shore, but has had experience in the past with being a MRO and performing DOT physicals. As Medical Director for YDI, Dr. Gibbs welcomes the new responsibilities and opportunity for growth. 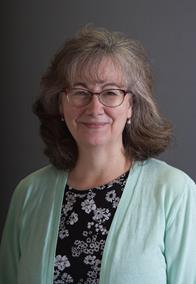 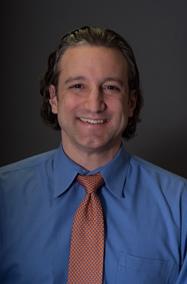 John Visioli – After completing his medical education in the summer of 2002, Dr. Visioli relocated to Maryland’s Eastern Shore. He found it a refreshing setting in contrast to his home state. Dr. Visioli was grateful to be able to practice at a fairly progressive hospital system in Peninsula Regional Medical Center, and served strictly as a private inpatient provider for nine years. In July 2012, Dr. Visioli joined Your Docs In. “The urgent care setting is much more satisfying to me but I keep fond memories of my colleagues and the patients at the hospital”. Outside of work, he keeps busy with home improvements, trying out a new recipe and keeping in touch with his family both young and old. Dr. Visioli remains board certified in internal medicine by the AOBIM.
Gunta Wheeler is board certified in emergency and internal medicine with special expertise in neuro-vascular. Dr. Wheeler earned her medical degree at Riga Medical School, Latvia, graduating with high honors. After coming to the United States in 1985, Dr. Wheeler completed her internal medicine residence in Rochester, NY and her fellowship in critical care at MIEMSS- Shock Trauma in Baltimore, MD. She has worked for twenty-five years as an emergency physician in Baltimore and surrounding counties. She has worked for Your Doc’s In since 2012 and enjoys treating acutely ill patients and injuries. In her free time, she enjoys traveling her favorite destinations of New Zealand, Quebec and Myanmar. Dr. Wheeler is looking forward to retirement and moving back to her homeland, Latvia, where the grass is greener and her bed and breakfast awaits her. 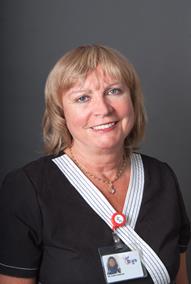 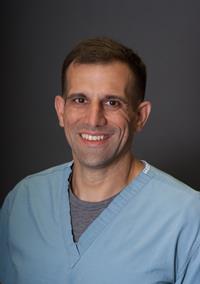 Michael Bush, P.A. was born in Baltimore, MD. In 1995 he joined the United States Army where he became an infantry medic in the 101st Airborne Division and 25th Infantry Division (Light). After nine years and one tour in Iraq for Operation Iraqi Freedom with the 101st Airborne Division, he left the military and began his path to further his education in medicine. He then graduated from University of Maryland Eastern Shore Physician Assistant program.
Regina grew up in western Pennsylvania. She obtained her B.A. in International Studies from Miami University in Oxford, OH. She spent the first part of her career in Washington D.C. and Pittsburgh, Pennsylvania as a computer software trainer and also in sales, recruitment, and management at an information technology and engineering recruitment firm where she learned a great deal about computers, engineering, and human resources.

After deciding that it was time for a life change, Regina moved with her family to the Eastern Shore of Maryland. She embarked on a new career in massage therapy and later nursing in 2011. She worked for Peninsula Regional Medical Center in the mobile nursing unit and then the progressive care unit while studying to become a nurse practitioner which she successfully completed in January 2017. She joined Your Doc’s In shortly after graduation as a Certified Registered Family Nurse Practitioner. Her critical care background along with her clinical rotation in the hospital emergency department setting led her to seek a career in the urgent care. “I absolutely love my job. I get to take care of people every day who are in need of urgent care. What more could a nurse practitioner hope for?”

Regina enjoys spending time with her daughter, traveling, walking, hiking, biking, swimming, and going to the beach with her friends and loved ones. Visiting as many national parks as possible and camping from one end of North America to the other are on her bucket list. 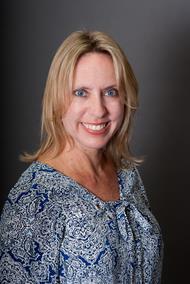 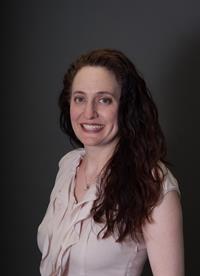 Teresa Gilliland is originally from the Midwest, but fell in love with the Eastern Shore and has planted her roots here ever since.

“I strive to be the kind of medical provider that my doctor has always been to me.”

Maryan Messforosh, PAC, is a PharmD candidate, and pursuing the degree of Doctor of Pharmacy. While practicing medicine, she believes in “Quality care medicine, one patient at a time” and that “Service to humanity is service to God”. 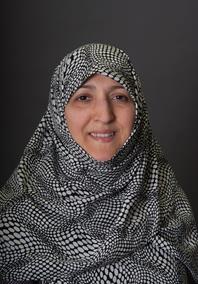 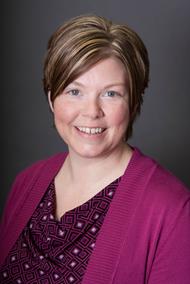 Melissa Taylor is an Eastern shore native, whom has been a Physician Assistant for 10 years. Just out of PA school, where she attended the University of Maryland Eastern Shore, graduating with her bachelors’ degree in 2007; she has remained a constant in urgent care since. She brings a vast amount of broad medical experience and has trained in not only urgent care settings but also Orthopedic Trauma Surgery.

Melissa has been formally trained in concussion care, working with some of the best Neurologists, Neurophysiologists, and Neurosurgeons in the country at Sinai Brain and Spine Institute in Baltimore, MD. She has even worked alongside the personal concussion specialist for the Ravens, before moving on and working in ER medicine at University of Maryland Emergency Medicine Network. She was a local volunteer EMS provider for 7 years in Somerset, and Baltimore County prior to PA school and is dedicated to serving and giving back to her local community. When Melissa isn’t working, she enjoys spending time with her family, and loves being at the beach.